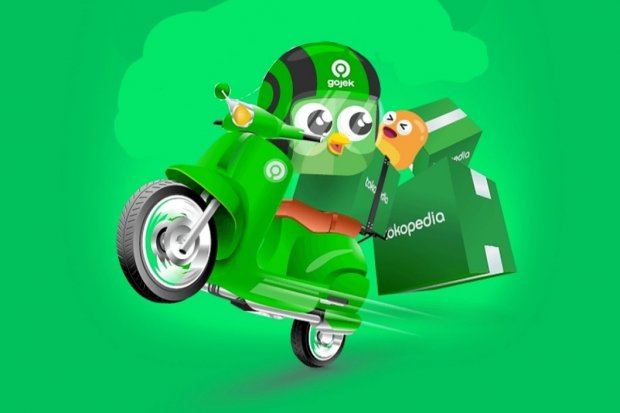 GoTo, a joint entity of Gojek and Tokopedia, recorded total transactions of US$ 29.4 billion (IDR 420 trillion) for 2021. GoTo CEO, Andre Soelistyo, illustrates that Gojek and Tokopedia seek to build a digital bridge (marketplace) for micro, small and medium entrepreneurs, service-providers (logistics) and consumers. He also added that over the last two years, there have been 6 million MSMEs that have joined the GoTo Group as merchants, and majority of them were part of the formal economy, but have been pushed to entrepreneurship during the pandemic. Lastly, he also urges the government and regulators to intervene, in areas like licensing, business registration, and eKYC, to maintain the pace of digital acceleration.